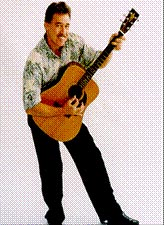 One of our Best Selling Artists!!!!!!

LARGO, Fla. - If you're a parent of little ones, Jack Hartmann may be a household name. But you may not know the educational, YouTube superstar is a native Floridian and reaches millions of viewers from his studio in Largo.

Earlier this year, Hartmann surpassed 1 million subscribers on the platform. It only took him about 5 years to get there -- but Jack's path to success started much earlier. Since 1981, he's written and produced over 50 children's albums.

Jack's wife, Lisa, is a former kindergarten teacher who's been by his side the entire journey.

"We started out just me asking Jack to help write songs for my students to learn with. So I got to see firsthand how it affected students learning. It’s a joyful way to teach and it's an active way for children to learn," says Lisa. 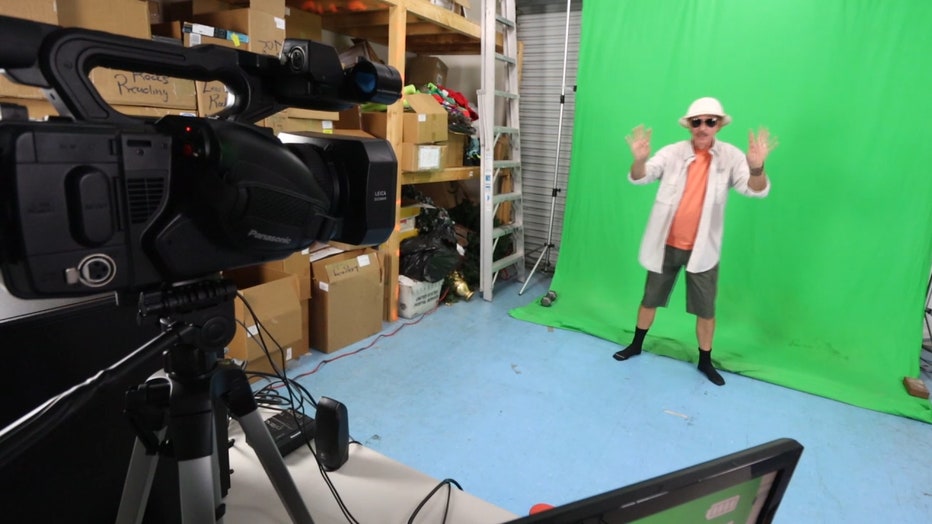 Which is why educators around the world incorporate Jack's songs into their teachings.

"Teachers are wonderful. They do the most important job, but we are so glad to reinforce those skills with a song. That way the child can get up and move," says Jack.

Song topics range from practicing sight words, to learning the parts of a sentence, to going back to school. Many of the ideas come straight from teachers themselves. 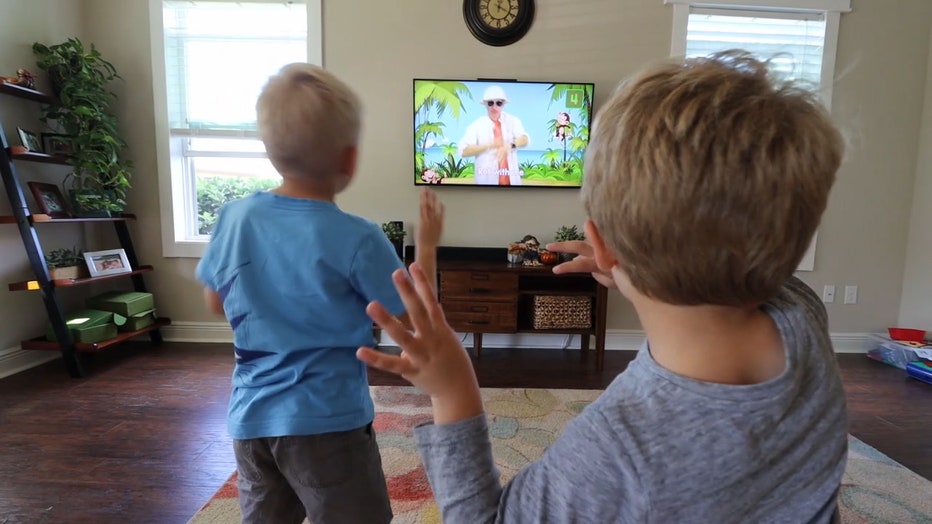 In total, Jack's YouTube videos have over 700 million views. He says it's a very misleading number, considering many of those single views are actually an entire class watching one screen.

"When I get in front of the camera, I just try to be myself, try to be relaxed and think of the children watching it. But the scope of that many children all over the world is just too big to wrap my mind around I think," he explained.

Lots of production and critique go into each posted video. Jack say his heart will always be in the songwriting.

"I’ve played the guitar since I was ten years old. So, I love coming up with the songs," he says.

Jack records the songs in a nearby studio. It's hours of work culminating in polished videos seen by 2 million children a day.

"So many children are watching it and we are touching their lives," he says,"helping them learn, helping them have fun. It's the greatest job in the world! That’s what I think."

You can take a look at Hartmann's YouTube channel here.