How gamer ‘PrestonPlayz’ is adjusting to new coronavirus reality

The COVID-19 pandemic has redefined how the sports and entertainment industries operate. Professional leagues have been halted or postponed, while WWE pre-taped its WrestleMania event without a live audience. However, others are using the shutdown as a way to spark innovation in gaming, all while satisfying fans.

Preston Arsement, professionally known as YouTube’s “PrestonPlayz,” has refocused his gaming content to shift his brand back to what initially made him popular on the streaming platform — all while keeping his support staff employed.

“It’s about creating content during a time when people most need it,” he said. “It’s been going well and the audience has doubled.”

Arsement, 25, started streaming at 14 years old with popular shooter video games such as “Call of Duty” and “Fortnite.” However, he developed his niche playing the child-friendly, open-world game “Minecraft.” He operates seven YouTube channels, has recorded five billion views, and earns $14 million in yearly revenue. He is the CEO of TBNR, which stands for “the best never rest.”

Last year, he began streaming less on the video game side and began focusing more on his popular in-real-life (IRL) channel where audiences see a playful side of him that includes family-friendly pranks and challenges with other famous YouTube personalities.

“When you create a real-life video, it’s like creating a mini video game,” he said.

With states and local governments placing stay-at-home orders throughout the country, Arsement shifted his strategy to not only experiment with new content that his audience needs, but to also offer an escape from the real world.

“With a team of 25, I still want to put out content during a pandemic while keeping employees away from risk,” he said.

Arsement is recognizing the challenges but welcoming the new normal. Some of this new content includes collaborations with other YouTubers to provide gaming content, repurposing existing videos and creating similar IRL videos but with a gaming twist. He’s pumping out about six videos a week across his channels.

He also created video challenges to raise money for charity organizations such as the World Health Organization, Meals on Wheels and local organizations based in the Dallas area.

“Audiences have been enjoying the content so far. It’s been wild,” he said.

He’s bullish on how this new reality will make his team more efficient. So far he’s been right: Viewership has grown nearly 50% and brand deals are pouring in.

“Brands have been gung-ho with whatever content we’ll come out with,” he said. “They are able to ship products [merchandise] and adjust to the new creative ideas my team comes up with.”

Arsement is looking to keep momentum. He’s hiring a couple of editors and a social media manager.

“The videos we’ve been doing have been growing and growing,” he said. “I don’t see it slowing down.” 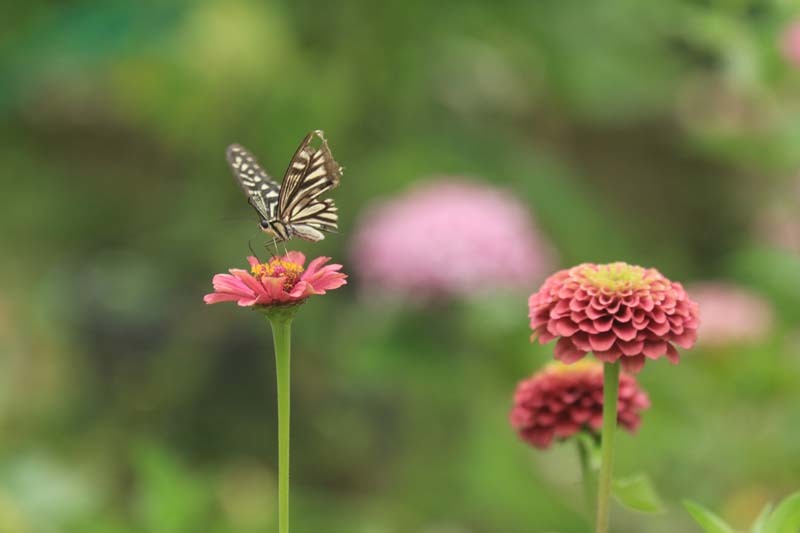 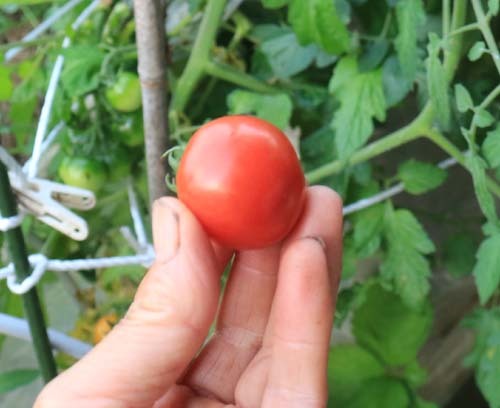 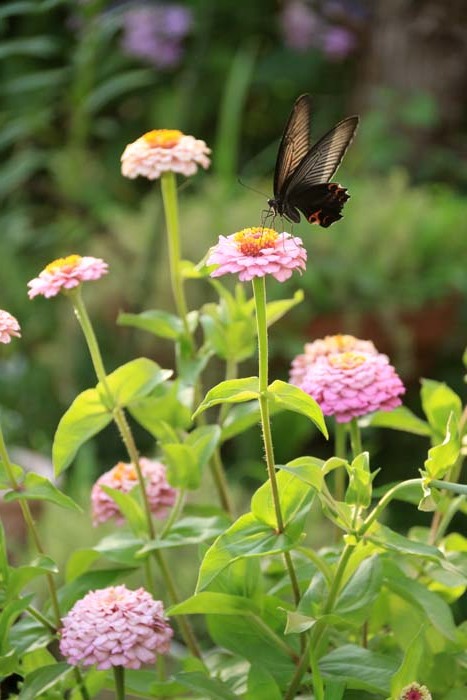 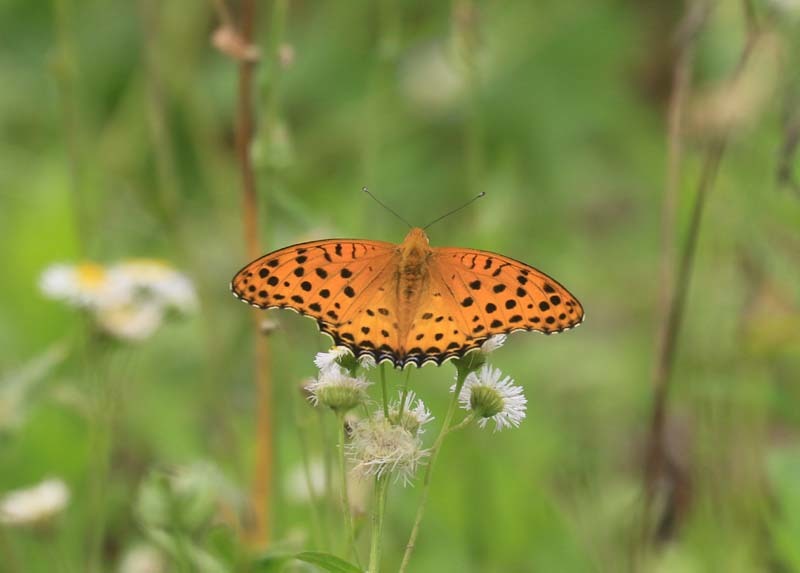 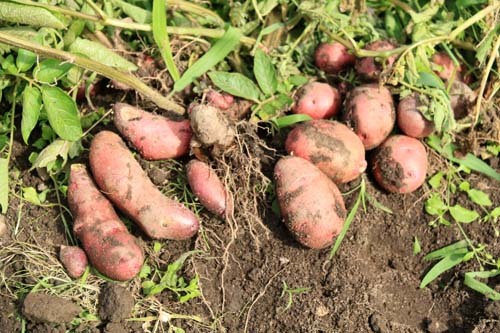 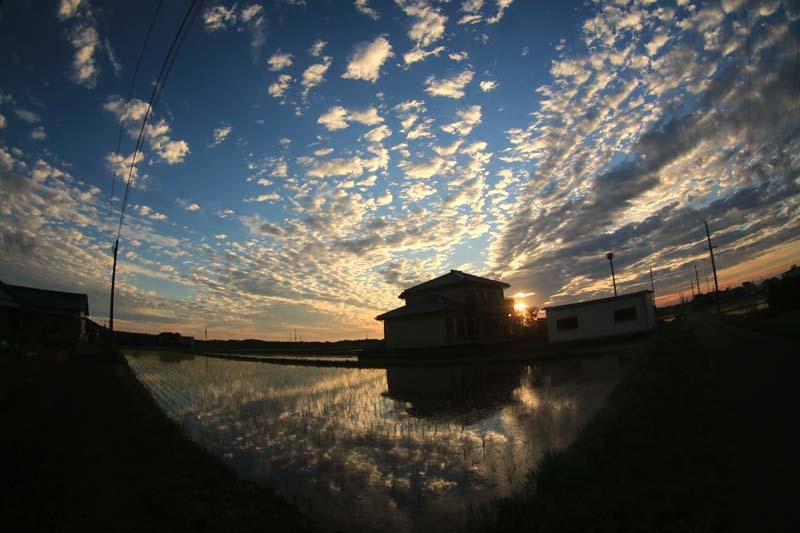 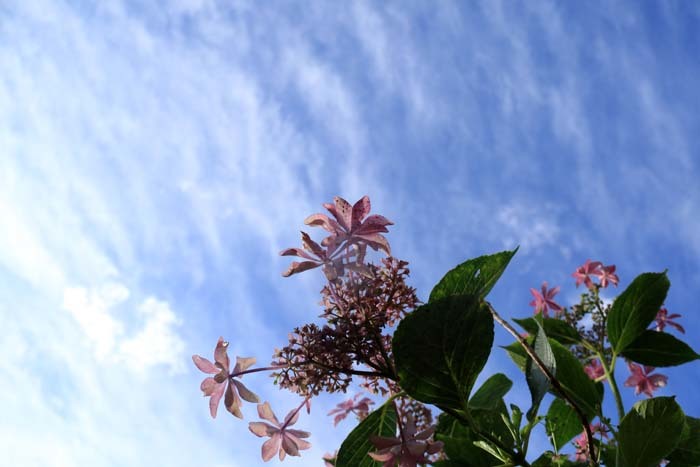 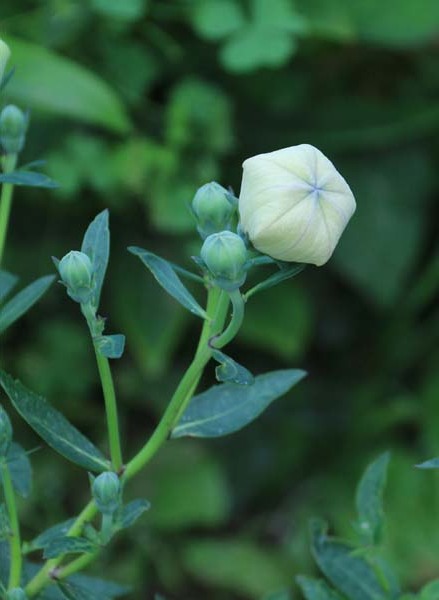 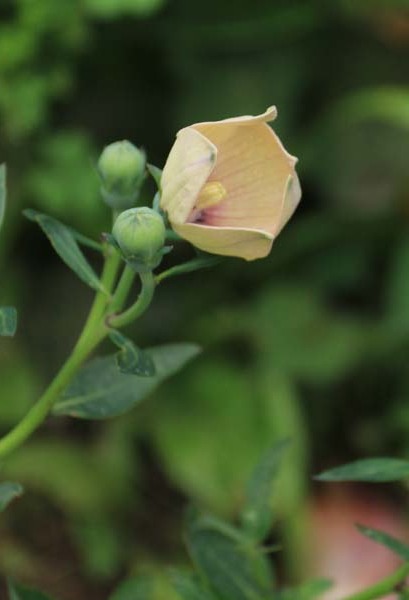 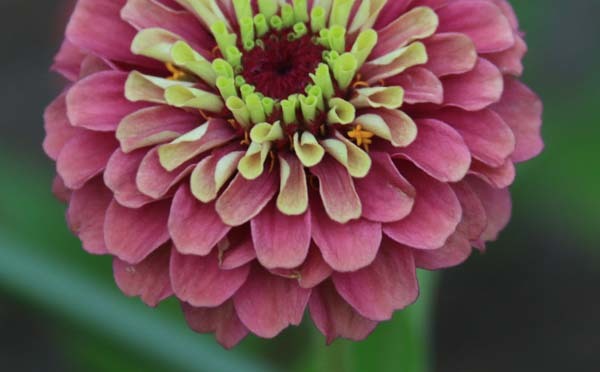 Preston Blaine Assessment is a popular YouTube star and professional player, popularly known as PrestonPlayz. He is known as the owner of the famous ‘PrestonPlayz,’ ‘PrestonGamez,’ and ‘Preston’ and TBNRfrags YouTube channel. His major streaming PS4 games include Minecraft, Among us, and Fortnite. He plays with his friends, who are also important celebrities in this field, JeromeASF, Bajan Canadian, and Noochm.

So, do you need to get into more particulars regarding PrestonPlayz? Supposing Yes, then we’re here to let you understand about his biography, his Net Worth received in 2021, among his age, height, weight, and life details.

The actual name of PrestonPlayz is Preston Blaine Arsement.

Preston’s twenty-six years old. He was born on the astrological sign Taurus in Texas, USA, on May 4, 1994. His name is Preston Assessment. Jaye Arsement is his mother’s name, and David is his father’s name. But he’s his step-dad. His biological mother and stepfather were married when he was three months old. He even said his new father loves him as much as his biological children.

Moreover, he has five siblings. He has a senior brother named David and another elder brother named Daka, who served in the Navy. Moreover, he has two younger half-brothers named Joshua and Caleb and a younger half-sister, Keeley. All of his half-siblings play Minecraft. His father and other siblings also have their own YouTube channel KeeleyElise, TbnrCJ, PapaFrags.

Preston Playz grew up in sports of all kinds, such as football, baseball, and basketball. He became interested in paintball at the age of 11 and dreamed of professional playing.

Similarly, but not on his ethnic background, he has an American nationality. Moving to his educational background, he studied at the Travis Academy of Fine Arts.

YouTuber Prestonplayz Death Story is a Hoax. This will not be the first period an American star was considered to have died by social media users.

This 26-years-old famous gaming personality, PrestonPlayz, is handsome. His charming character has attracted many girl fan followers toward him. He has a fit body physique.

How tall is PrestonPlayz?

Likewise, he stands at a good height of approximately 5 Feet 6 Inches and weighs about 65 kilograms approximately.

Moreover, there is no additional data about his body statics. Similarly, his hair color is brown, and he has a pair of attractive dark brown eyes.

PrestonPlayz is a married man who reflects on PrestonPlayz’s personal life. In May 2018, Brianna Barnhart married Preston. The couple is very glad to enjoy themselves together for the rest of their lives. In October 2017, they met. They also often have several question-and-answer videos and blogs with his wife and family on his main channel.

How old is Prestonplayz’s wife?

If we talk about Preston’s previous link-ups, he dated Paige in 2016, an LA-based YouTuber. However, in February 2017, the duo broke up and still are very good friends.

Moreover, his personal, as well as his professional life, is not subject to dramatic rumors and controversy. He has managed throughout his career to maintain a very clean image of the management of social media.

Does Prestonplayz have a child?

Preston is a well-known Youtube player who won fame on July 4, 2012, via his YouTube channel Preston. But in 2012, he began posting videos. In addition, as of May 2020, 14.3M subscribers were successfully acquired with billions of views.

His first video gained nearly 1,093,020 views. He began to get good views on his channel at first. It urges him to upload other videos. And he publishes the other videos of Minecraft.

He posts other types of videos to entertain viewers as well as gaming videos. One of his most popular videos was posted on January 2, 2019, on his Youtube channel entitled “5 Ways to PRANK YOUR LITTLE BROTHER’s MINECRAFT HOUSE!.” The video has over 40 M views. The challenge video on his channel, “Eating Only One Food Color for 24 Hours!” has over 25 M views.

He posts videos on his TBNRFrags about his call of duty, although he currently mainly includes Fortnite gameplay. It was essentially his main channel, as it was launched about one and a half years ago on November 29, 2010.

PrestonPlayz is his Minecraft channel, formerly PrestonMinecraft. He posted videos on this channel for the Minecraft Pocket Edition and frequently posted his friend, Logdotzip, but now also posts Java Edition videos.

PrestonCosmic is his channel for posting videos on its CosmicPvP Minecraft server. But he seldom posts videos on the channel. However, it had a good response.

Moreover, together with another Youtuber, MrWoofless, he even has a Minecraft server called CosmicPvP. The server was launched in 2014 and included many game modes, like Factions, HCF, and KitPvP. He has also played several times on this server on his channel, particularly in his factions.

PrestonPlayz’s net value as of 2021 is around $20 million. YouTube revenue and sponsorships from different brands include his main sources of income. Besides YouTube, live streaming on other game platforms such as ‘twitch’ often appears, contributing decent dollars to Prestonplayz net value.

Preston was one of the world’s largest paid YouTube stars in 2019. He earned $14 million a year, making him the sixth most paid personality of YouTube. Again in 2020, he was the sixth-largest Youtube figure with a revenue of $19 million.

He also has online merchandise of his own. With more than 61.9 million likes, his TikTok account (@preston) has won over 7.6 million followers.

The American YouTube personality Preston Arsement has a net value of $20 million. Thanks to his Minecraft and available content in a video game, Preston has become one of the world’s highest-paid social media personalities. It operates servers from Minecraft that users pay for access to. Users can also purchase in-game virtual goods from Minecraft.

Song i got my mama