Some of you may have noticed a new and shiny badge has landed on your profile page. The badge is not only a decoration but also a symbol of how good you are in the LeetCode contest! 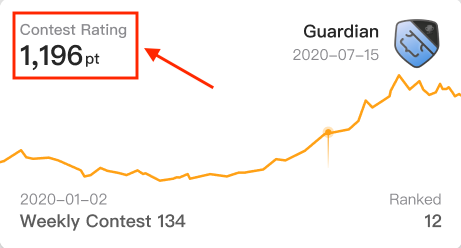 For LeetCoders with rating >=1600,
If you are in the top 5% of the contest rating, you’ll get the “Guardian” badge.

If you are in the top 25% of the contest rating, you’ll get the “Knight” badge.

For the rest of the users, we currently don’t have a badge for you. We encourage you to practice more, join the LeetCode contests, and win a badge to make your profile stand out from others!

You can also "wear" your badge when you post/comment on discuss. Simply go to your profile page, click on the arrow and select the badge you'd like to show! 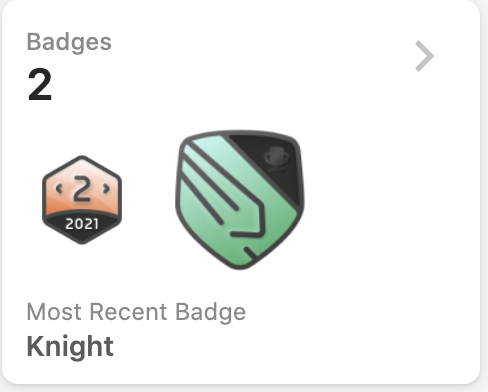 For top 10 users (excluding LCCN users), your LeetCode ID will be colored orange on the ranking board. You'll also have the honor with you when you post/comment under discuss.

Each user can have at most 1 badge at a time. The badge will be updated when the contest rating changes. For example, the badge will be taken off from your profile page when your rating drops.

In the beginning of 2020, LeetCode contests are ready to begin afresh with a new contest rating algorithm! We've put in lots of thoughts behind this change, so in the sections below, we will highlight what drive this change of contest algorithm and how this change will affect our participants.

Now, what's this new rating algorithm all about?

What Do We Hope To Achieve With This New Rating Algorithm?

After the game, the new rating of user A would become:

Here are more details. To determine the ratings of a participant, we first calculate every participant’s Expected Ranking (ERank) after a contest, which is equivalent to the sum of all other participants’ winning rate against this participant, or:

Secondly, we calculate the geometric mean (m) of the expecting-ranking and actual-ranking:

We can then come up with the Expected Rating (ER) of this participant like this:

And by using binary search algorithm to come up with the ER, the variation of the ratings would be like this:

Thus, the final rating from this new rating algorithm would be:

Additionally, the rating calculation here only applies to participants who have made submissions during the contest. For users who have absence of participation, contest ratings will be deduced by ways discussed in the Conclusions section of this post.

The graphs below are taken from Contest 83 to 167, capturing the changes from ratings 1,500 and above. For each participant, shown on the graph on top is the rating from every contest, with the blue line of rating is generated from the new rating algorithm, and the orange line of rating is generated from the old rating algorithm. And on the graph below the ranking of that participant in each contest. 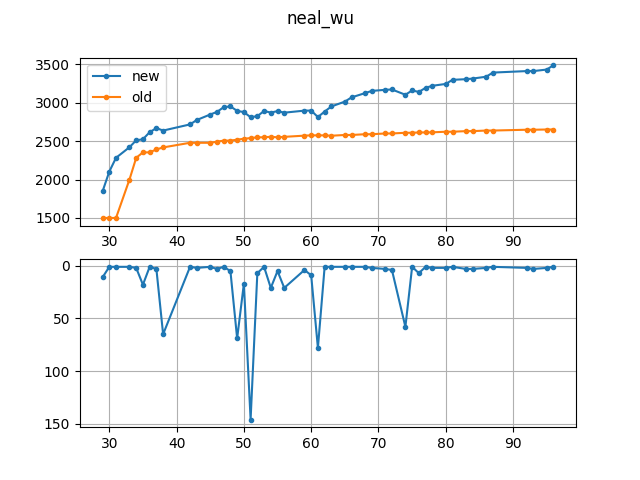 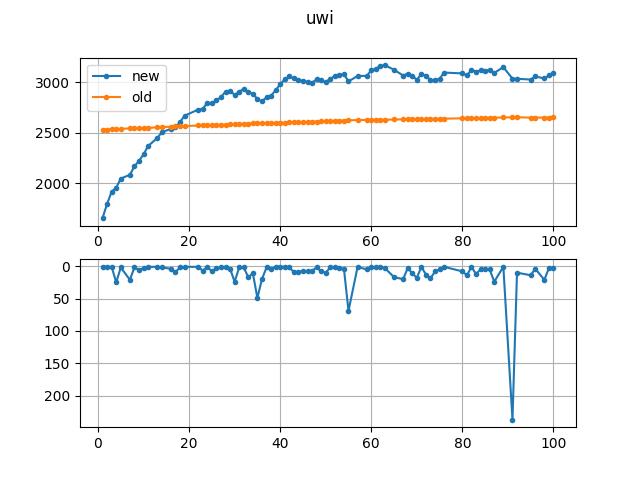 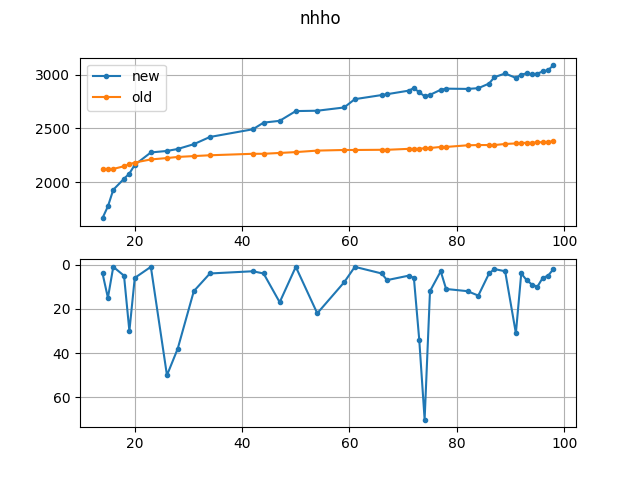 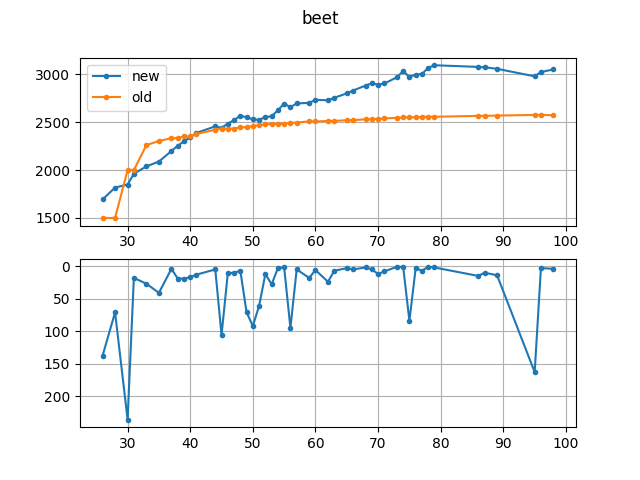 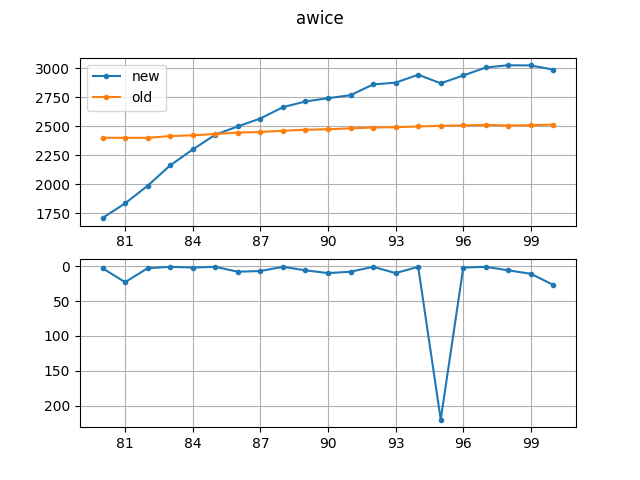 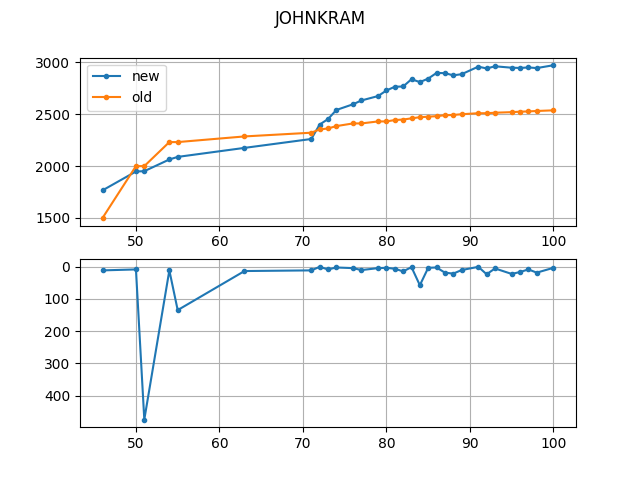 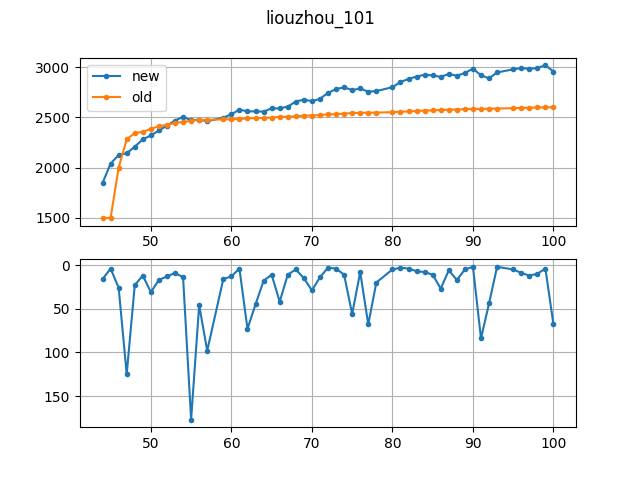 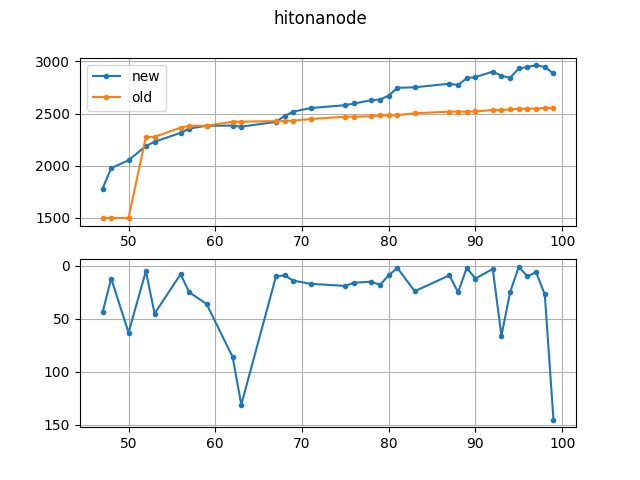 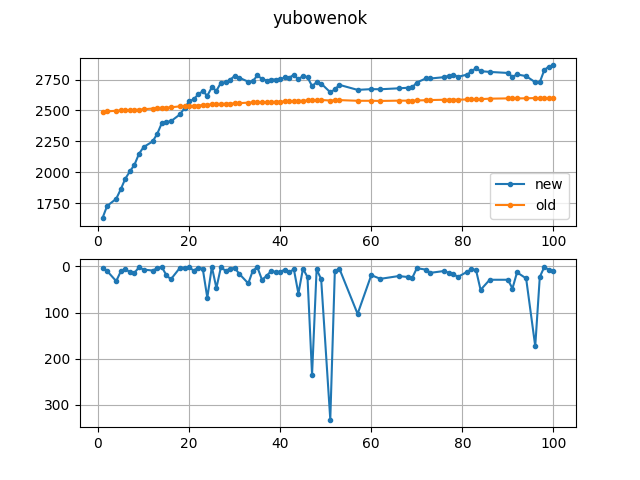 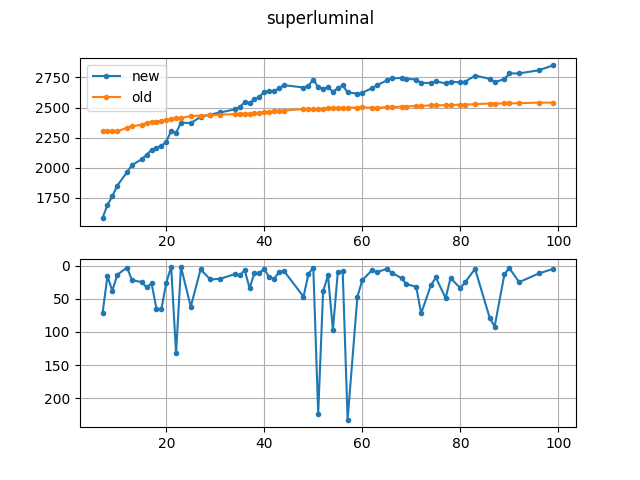 From the graphs above, we have observed:

Q5: If recent participations have bigger impact on one's ratings than participations from a more distant time, does it mean participations in the beginning of a contest season is less important than the ones later on?
A5: Yes, this is true if you participate in our contests often, because your contest ranking might increase throughout this period of time.

What Do You Think About The Following?

Share your experience from the previous contests and what you think about the changes in the rating algorithms in the comments below! If you have any questions or needs more clarifications on some parts of this post, tag us below and we'll clarify your doubts asap ❤️
Sours: https://leetcode.com/discuss/general-discussion/468851/New-Contest-Rating-Algorithm-(Coming-Soon)

We've taken into account your comments and critique. After multiple rounds of testing and debate, we've finalized the details for our new rating algorithm.
The calculations behind the new algorithm will be left unchanged from the previous discussion. As a reminder, they were listed here:

Previously, we had discussed the possibility of having contest seasons, as well as how users would be penalized for having not participated in a contest (that they had registered for). We've taken into account your thoughts, and have decided that:

Contest Seasons will not be supported until further notice.

Penalties for lack of participation

A user is considered to have not participated if they had both registered for the contest, but had not made any submissions. An issue with the previous ranking model was that users would be excessively penalized for having not participated in a contest, to the point of never being able to recover from the drop in their ranking.

We will not be making an explicit exception for users failing to participate in a contest. However, with our new rating algorithm, we will be able to avoid situations where users previously could not recover from the drop in their ratings. The geometric mean (m) of the expected ranking and actual ranking from the new algorithm ensures that participants will observe relatively small fluctuations in drops of their rating, compared to fluctuations in increases of their rating.

This means that if a user registered for, but had not participated in a contest, they will now be able to recover from the drop in rating in a short period of time to a level that is reflective of their contest proficiency.

Additionally, we noticed that with the existing algorithm, we would run into situations where there would be many participants who were unable to submit any solutions during the contest, but whose rankings would be drastically different from one another. Ratings calculated using these unfair rankings would be similarly unfair.

The new rating algorithm will change this phenomenon for the better. Participants who have the same contest scores and finish times will now share the same ranking.

As a reminder, you will not be penalized if you had not registered for some given contest.

We would love to hear about what you think about these two decisions. Please leave us a comment below. We will review them individually. ❤️