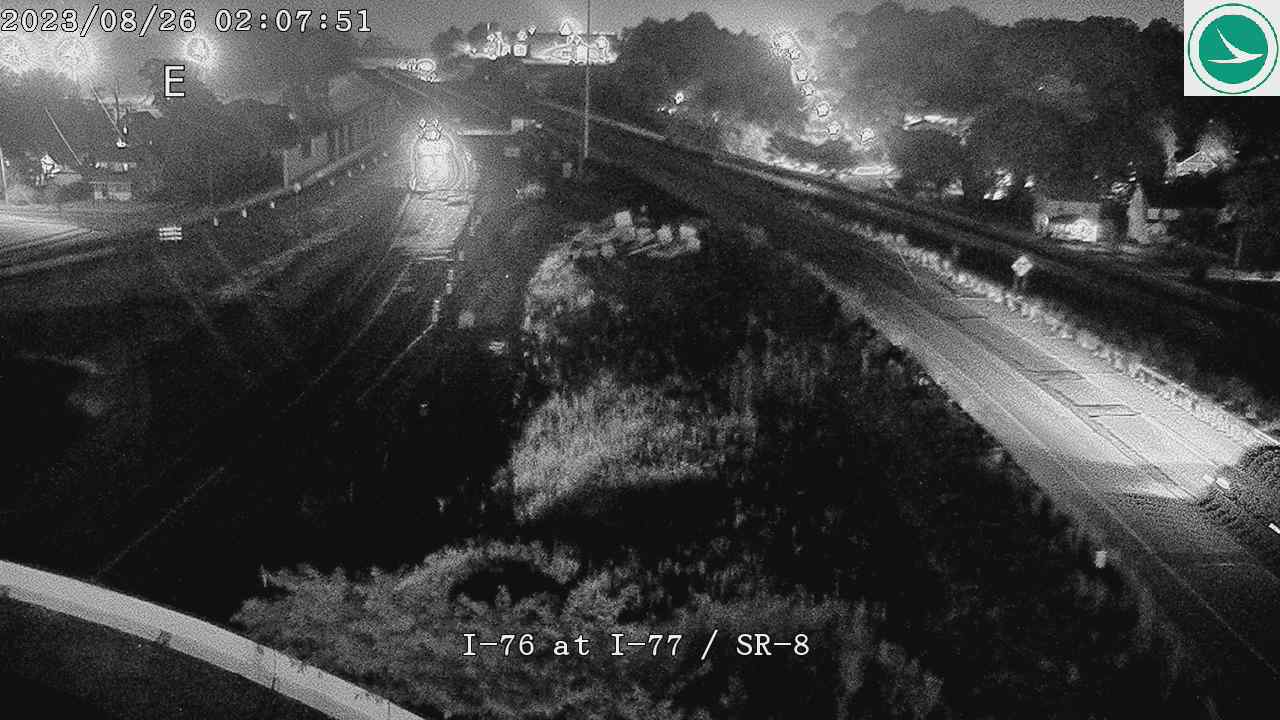 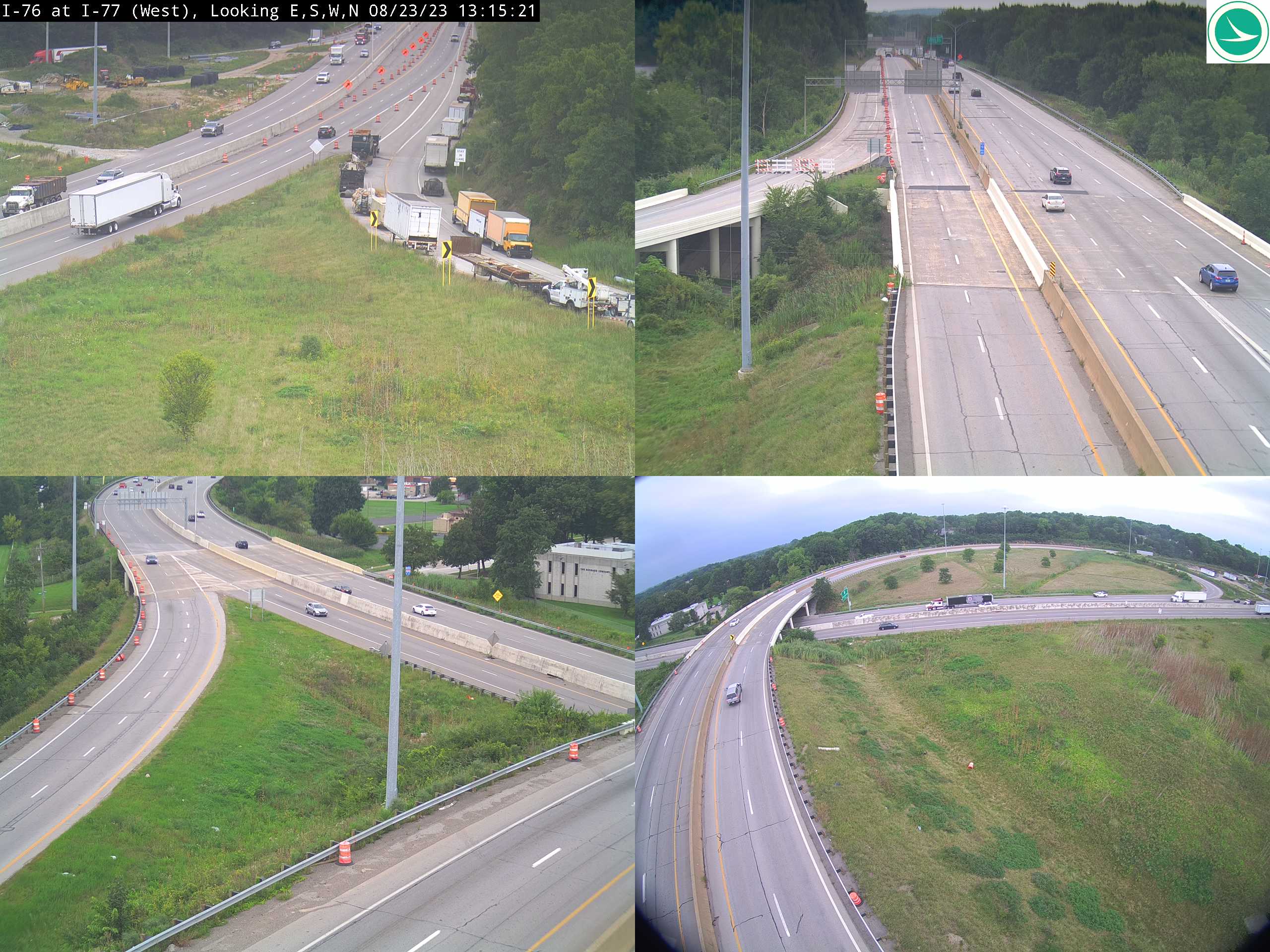 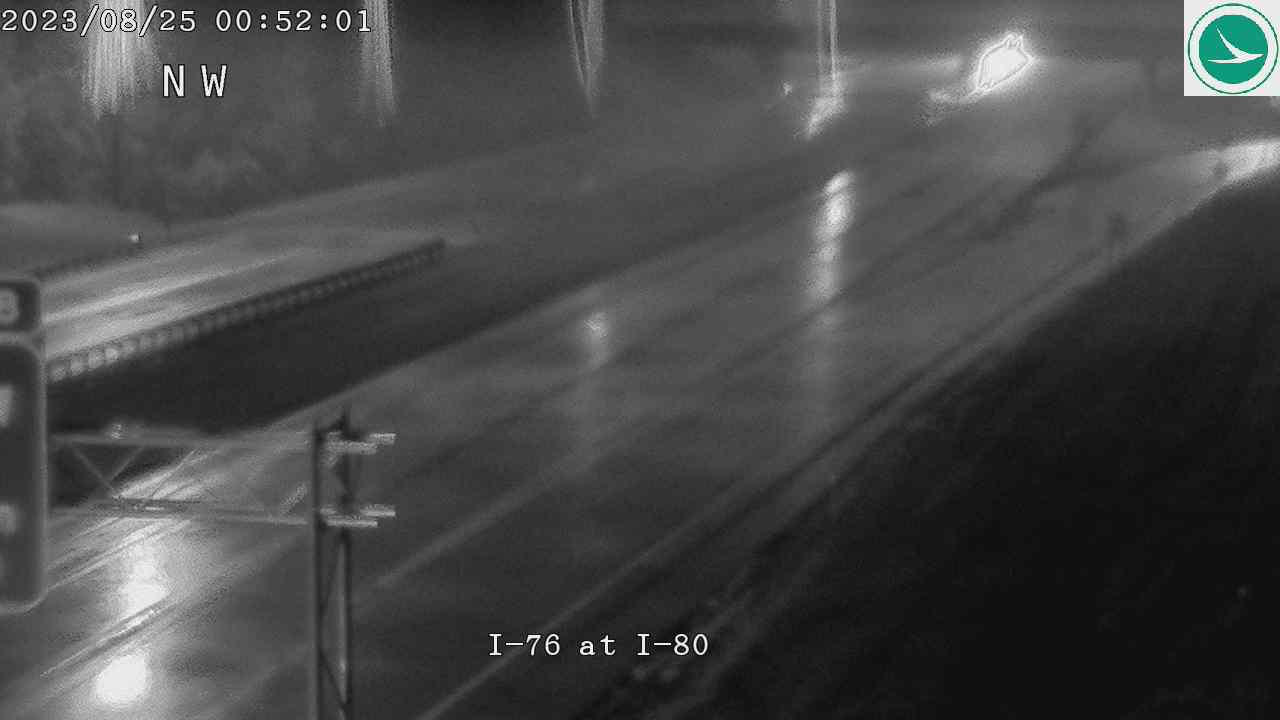 More results in our I-76 Ohio Archives

(WKBN) – An accident caused some traffic issues on the Ohio Turnpike near the Pennsylvania border.

A semi-truck went over a cement barrier where a lot of road work is going on. It happened around 1:30 p.m. Monday.

All lanes along Interstate 76 near mile marker 240, in Mahoning County, have reopened after all were previously blocked.

Travel in Pennsylvania was also impacted on I-76 west as a detour was set at New Castle Exit #10, but all closures have been lifted.

There is no word right now on any injuries.

NORTH JACKSON, Ohio (AP) - Traffic is moving again on a highway in northeast Ohio that had been shut down by a fatal crash on a busy holiday travel day.

The State Highway Patrol said early Wednesday afternoon that one lane of westbound Interstate 76 had reopened west of Youngstown. All lanes were open going east.

A crash involving two semi-trucks on the westbound side halted traffic after 5 a.m. A dispatcher says a passenger in one truck was killed when it struck the other in the rear. Another person was flown to the hospital.

Copyright 2010 The Associated Press. All rights reserved. This material may not be published, broadcast, rewritten or redistributed.

NORTH JACKSON, Ohio - A fatal crash in Northeast Ohio has shut down Interstate 76 in both directions, on a busy holiday travel day.

A State Highway Patrol dispatcher says the highway is closed west of Youngstown after a westbound semi-truck struck another in the rear at 5 a.m. Wednesday in North Jackson.

The dispatcher says a passenger in one of the trucks was killed in the crash and another person was flown to a hospital.

As of 9 a.m., there was no estimate of when the interstate would reopen.

21 News will have more on this story as it develops.

Bagger for walk behind mower